Hi guys! I haven't been seen for a while so it is a good chance to stop it with another one Sydney Kingford Smith airport spotting session! I've been to Sheps Mound this morning and have a few very interesting shots. The weather was pretty good - it was cloudy which gave a light close to perfect and sometimes sun was appearing to give direct rays from time to time especially on airborne jets. Link to the same album on Google Photos 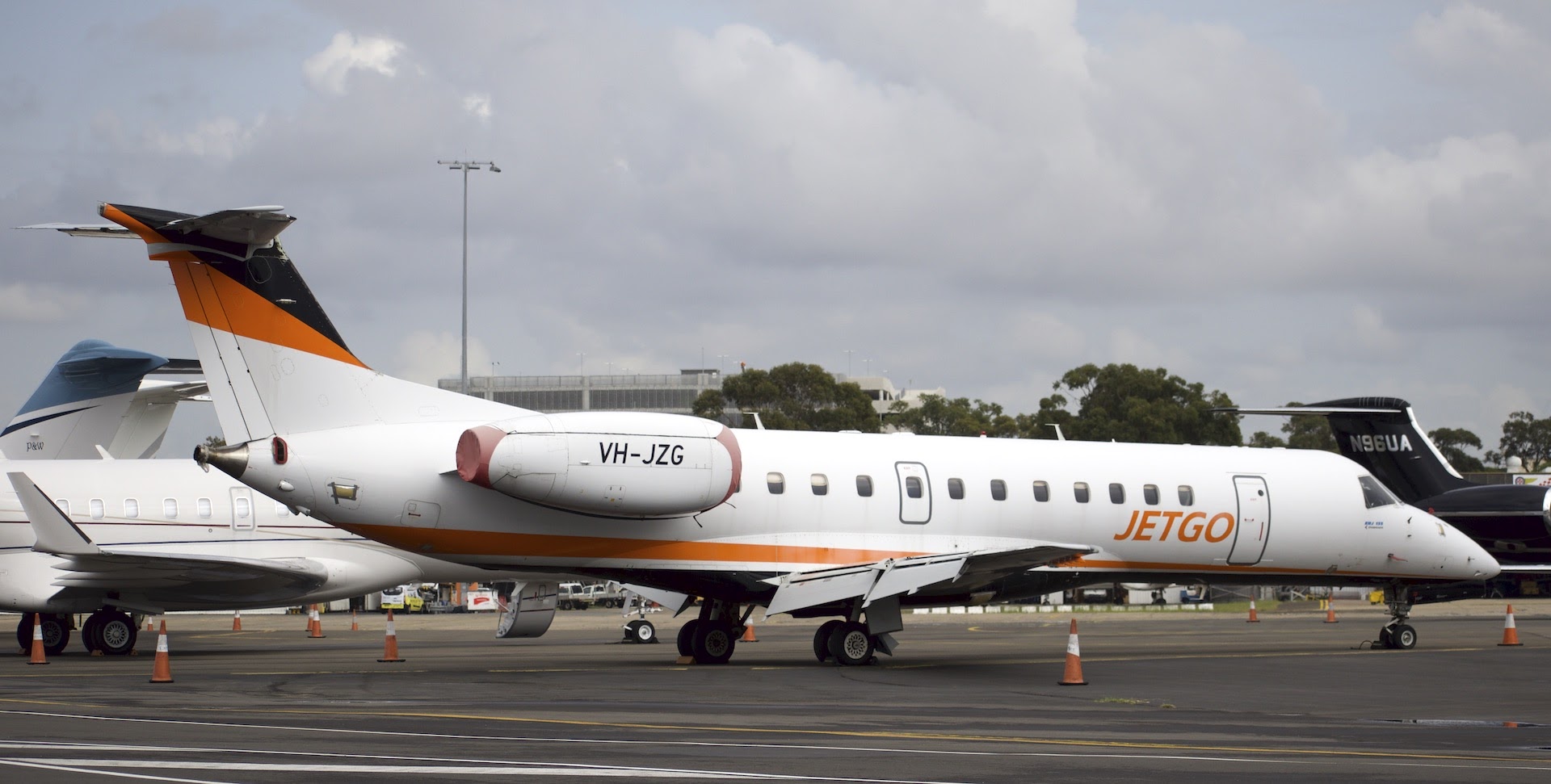 1. The first shot of business jets parking through small squared window in the gate of high fence around airport's territory ended with Embraer ERJ-135LR of JETGO. There are a lot of others small jets but this one was st the front. 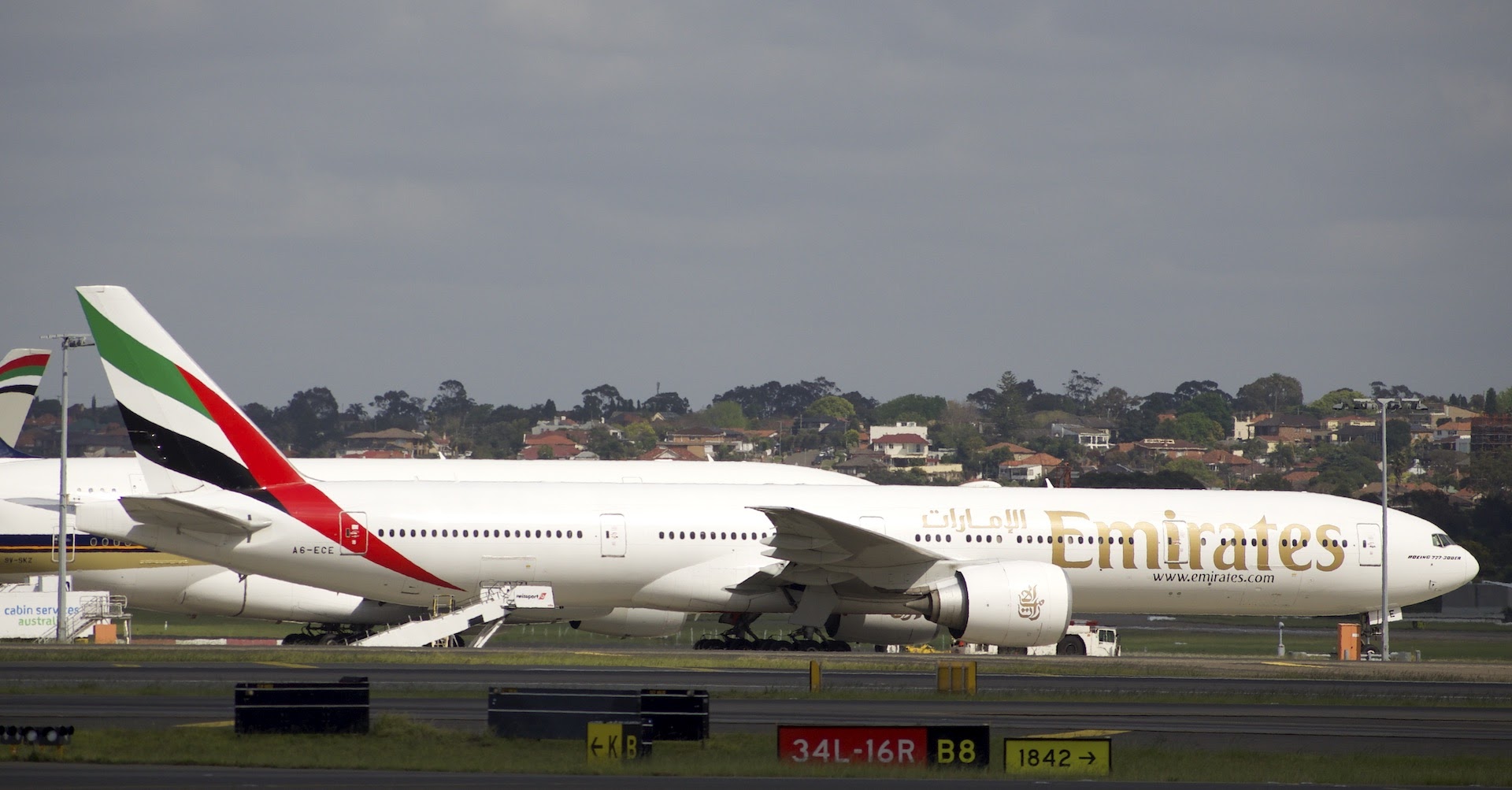 2. Boeing 777-31H(ER) of Emirates has parked and stayed there for the whole morning.

3. And now action starts! Boeing 787-9 Dreamliner of LATAM Chile has landed a minute ago. 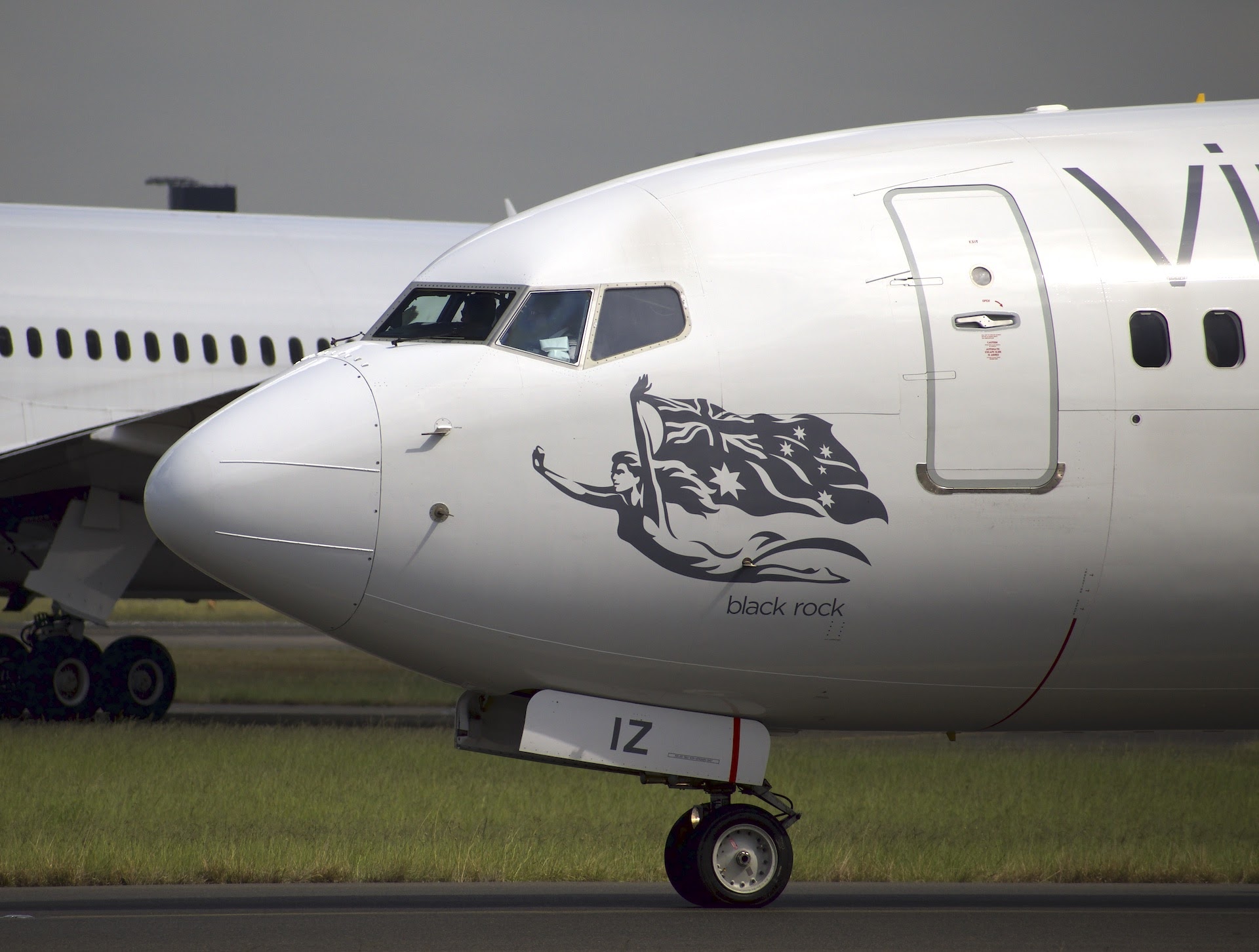 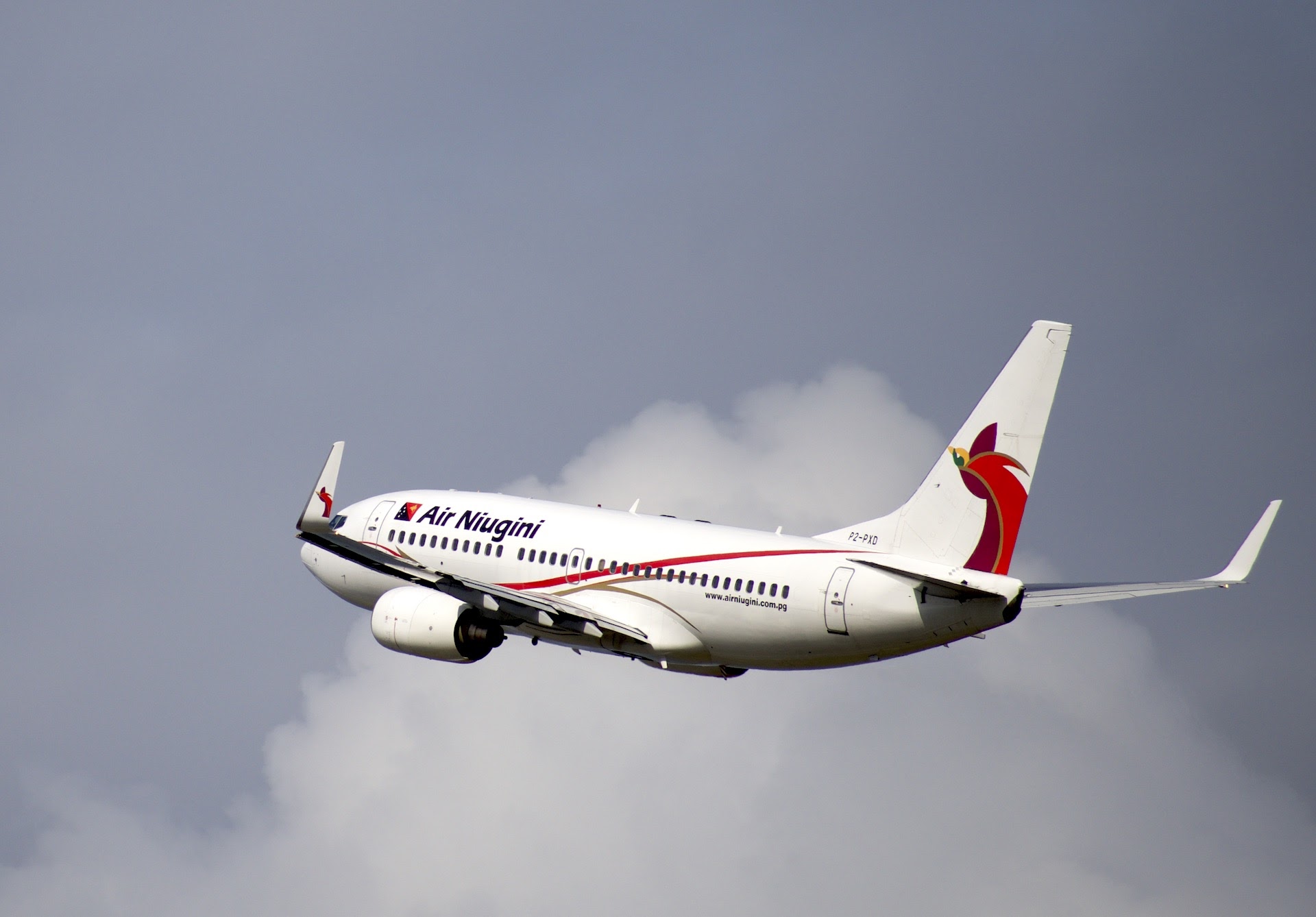 6. Airborne Boeing 737-7L9 of Air Niugini has been captured just before elusion.

8. Running away to departure Airbus A330-323 of Malaysia Airlines (Oneworld Livery). 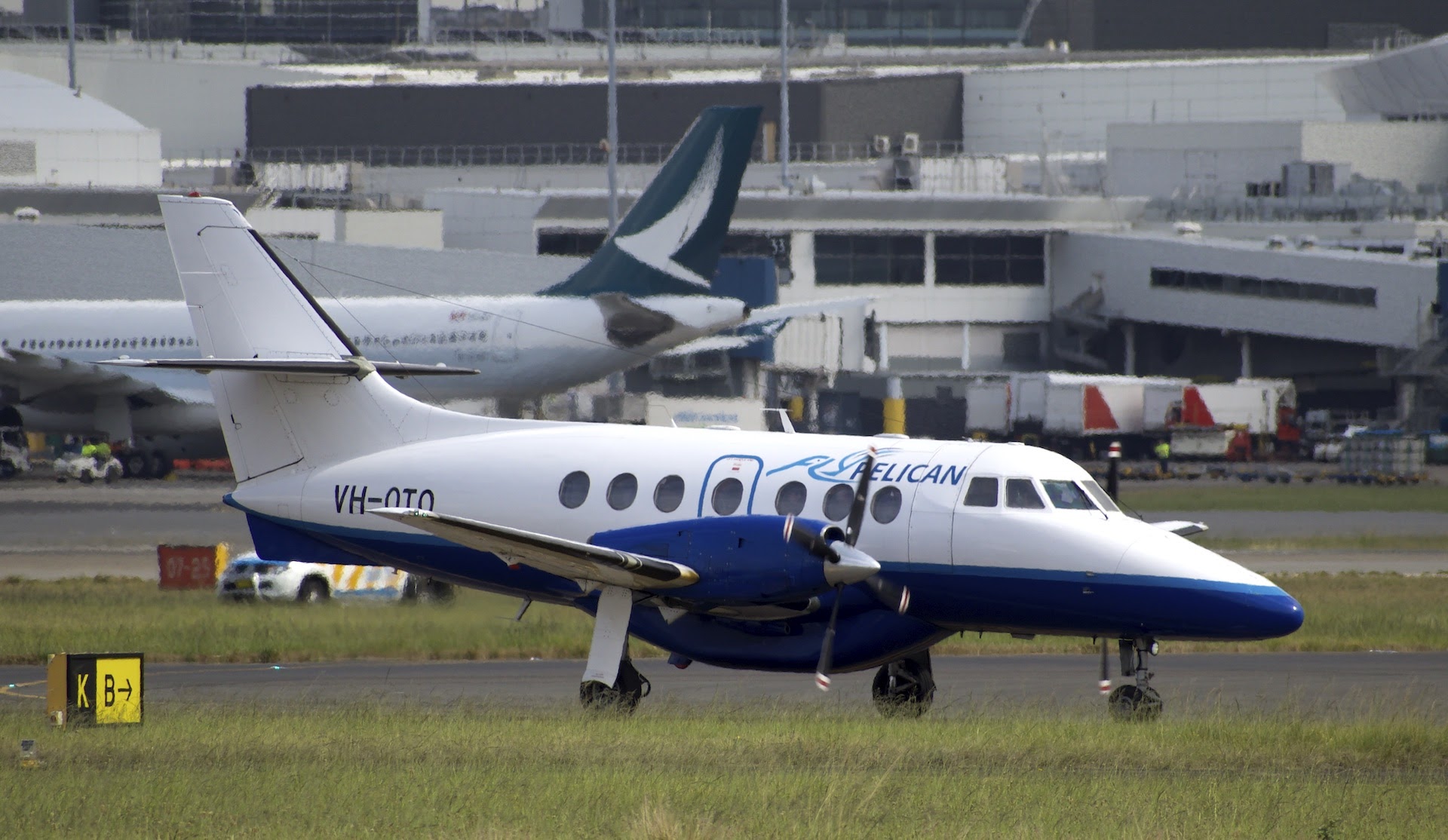 9. Small and funny BAe Jetstream 32 of FlyPelican. It really looks like a pelican) 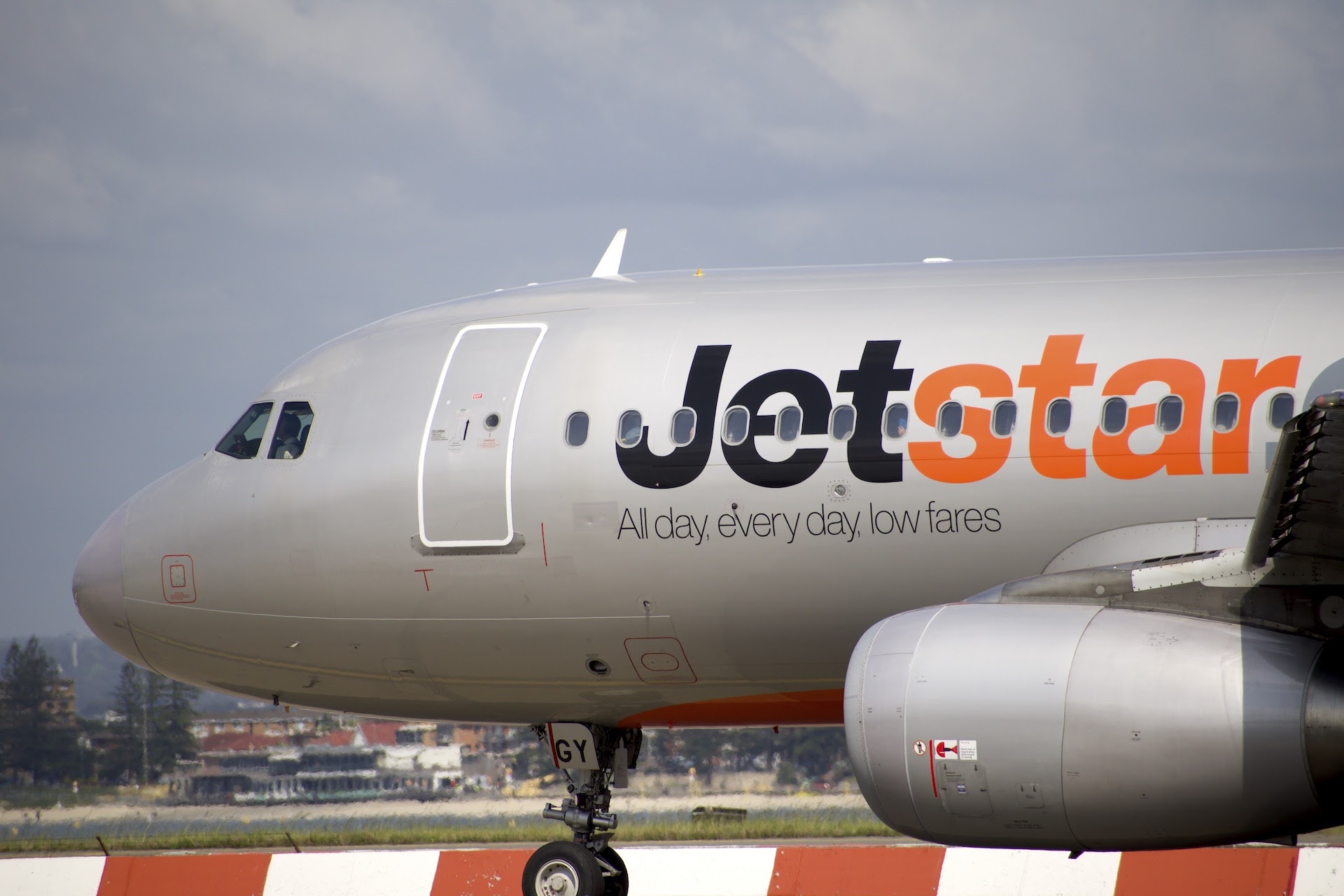 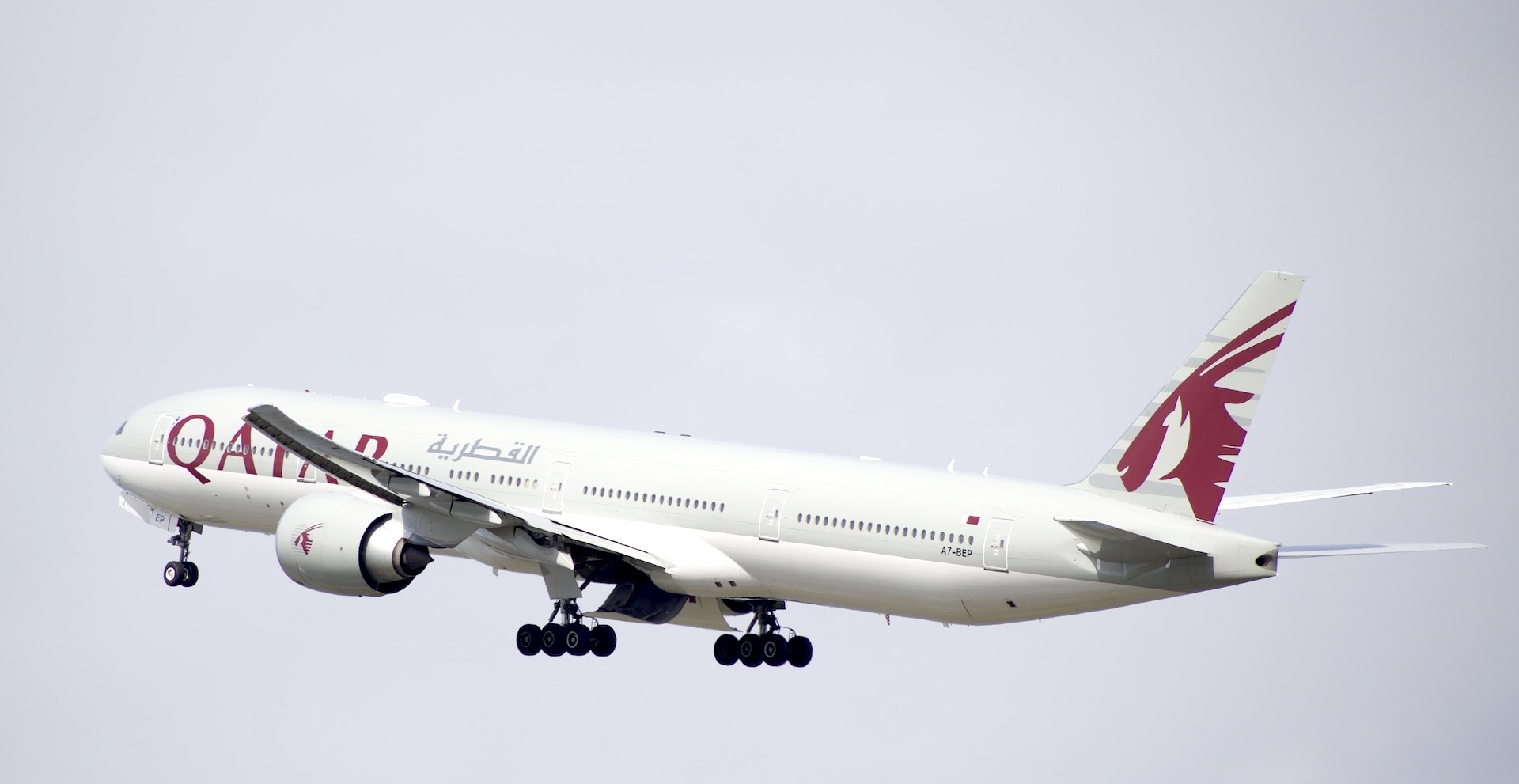 12. Massive and handsome Boeing 777-3DZ(ER) of Qatar Airways getting on the wing. 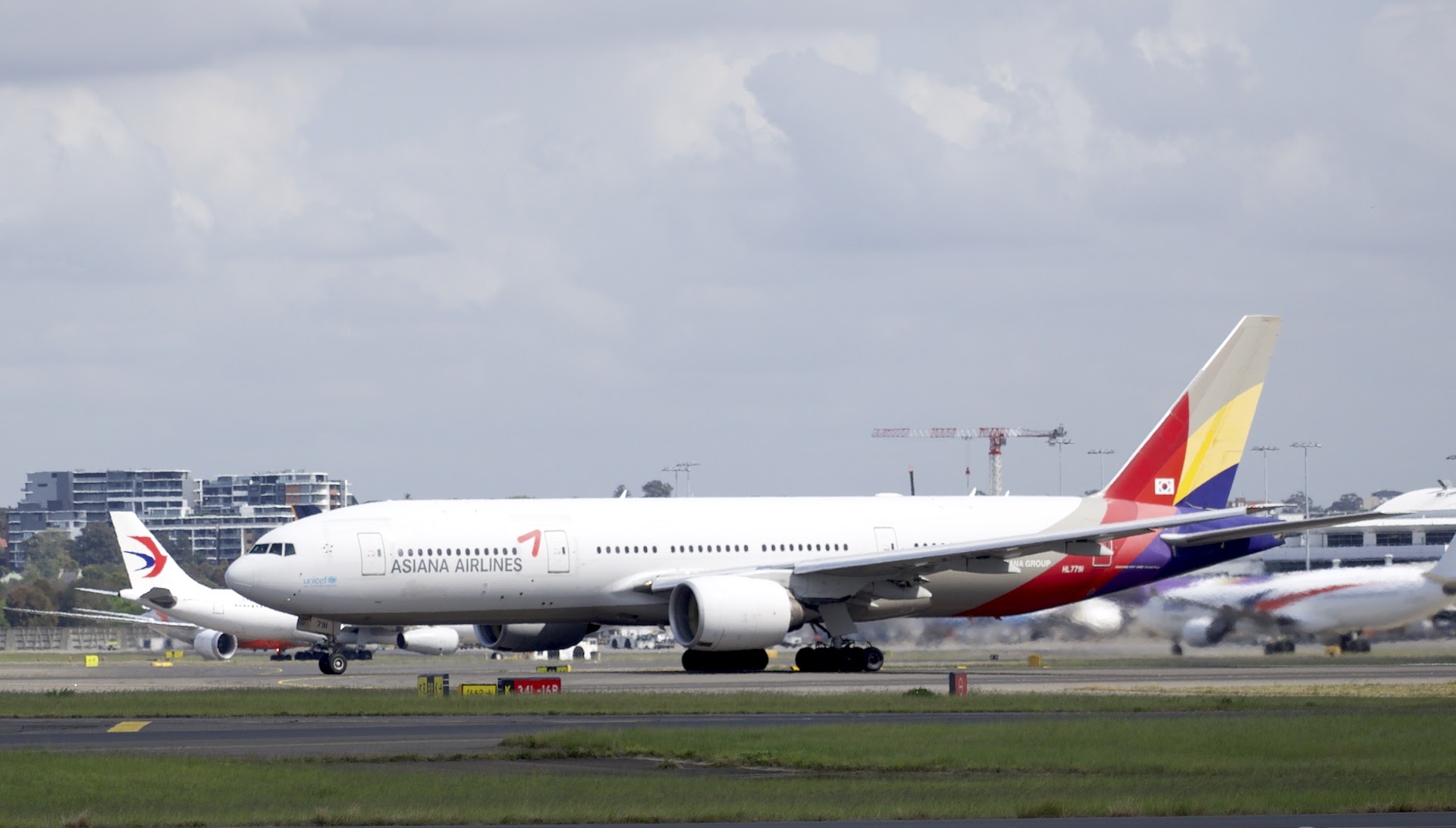 13. The same but different Boeing 777-28E(ER) of Asiana Airlines is in a few seconds from taking off the runway.

14. The first cherry on this cake - Boeing 737-838 of Qantas wearing Mendoowoorrji Livery!

16. The Queen - Boeing 747-4D7 of Thai Airways with very nice and remarkable tale running to take off. 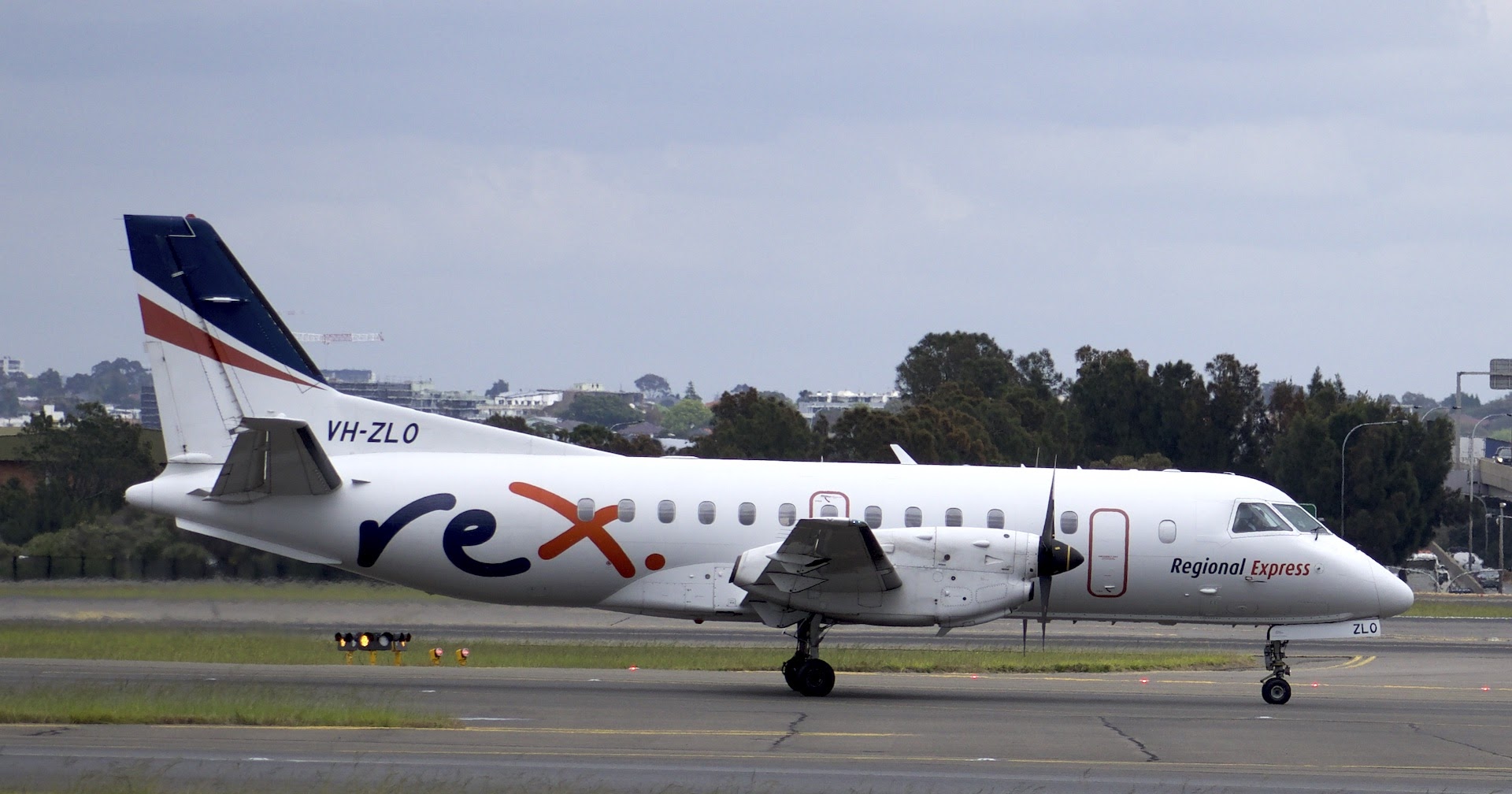 18. Another one small Saab 340B of REX Regional Express. 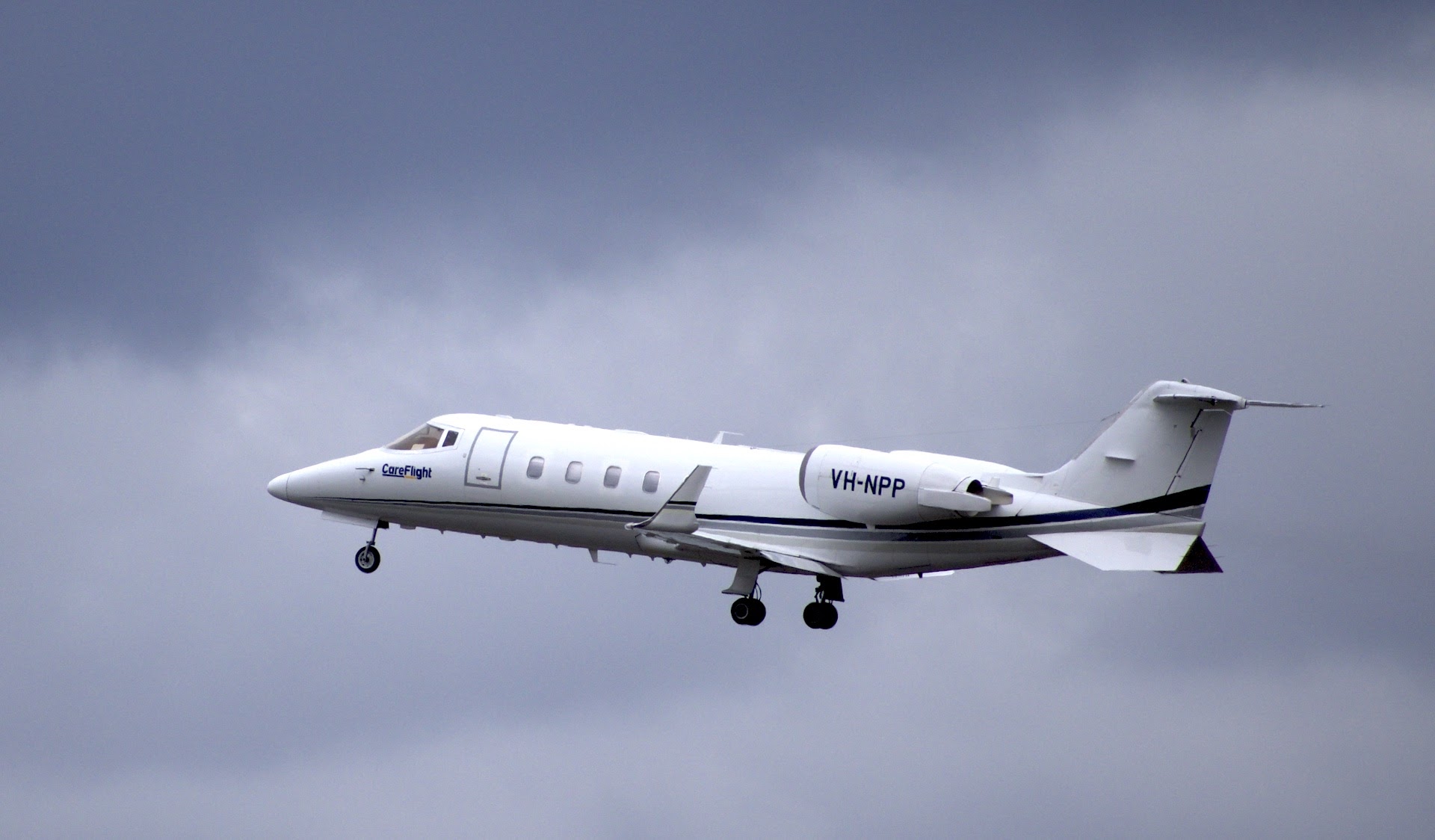 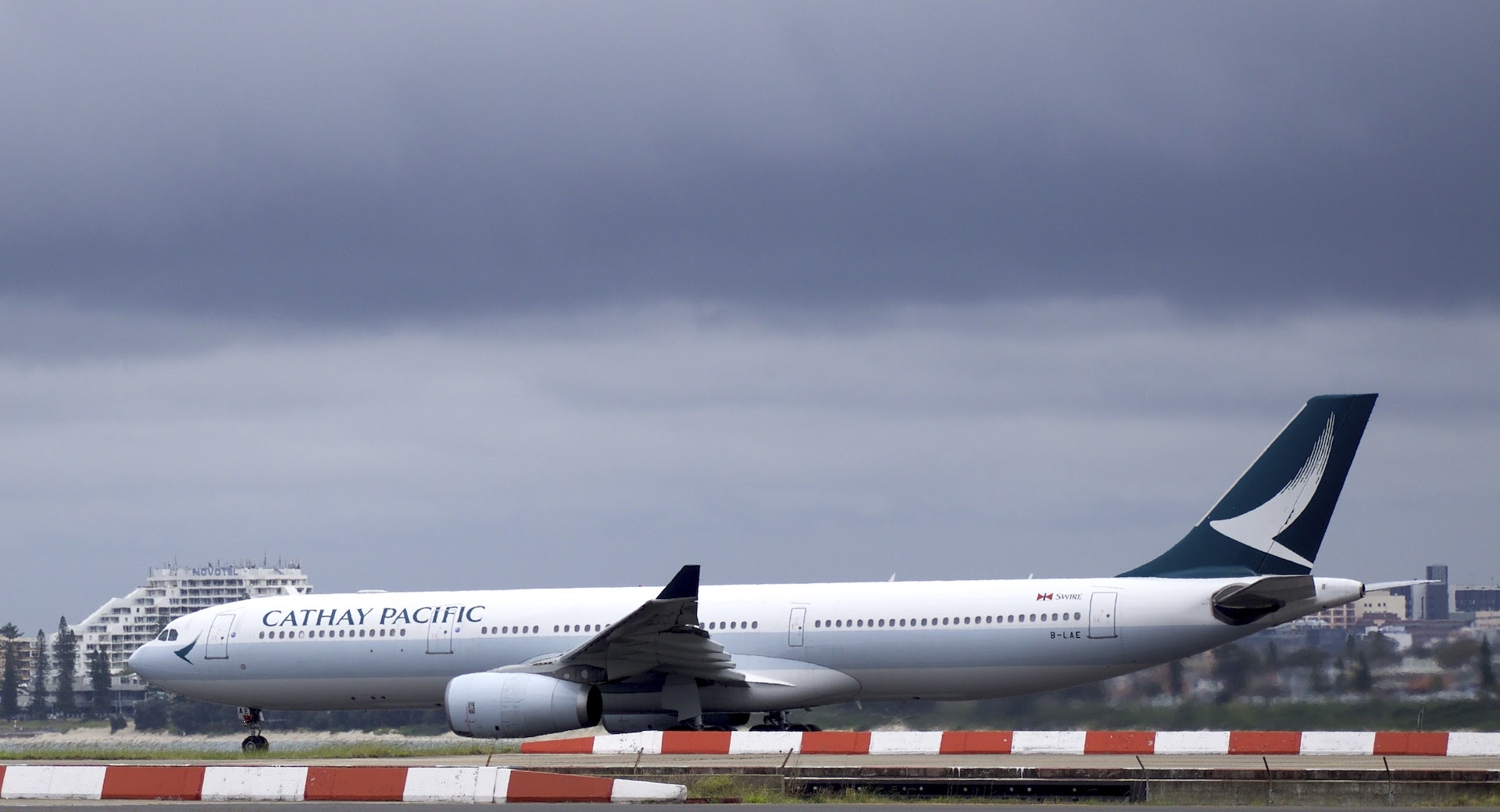 21. Looks the same but a little bit different Airbus A330-342 of Cathai Pacafic is taking off. 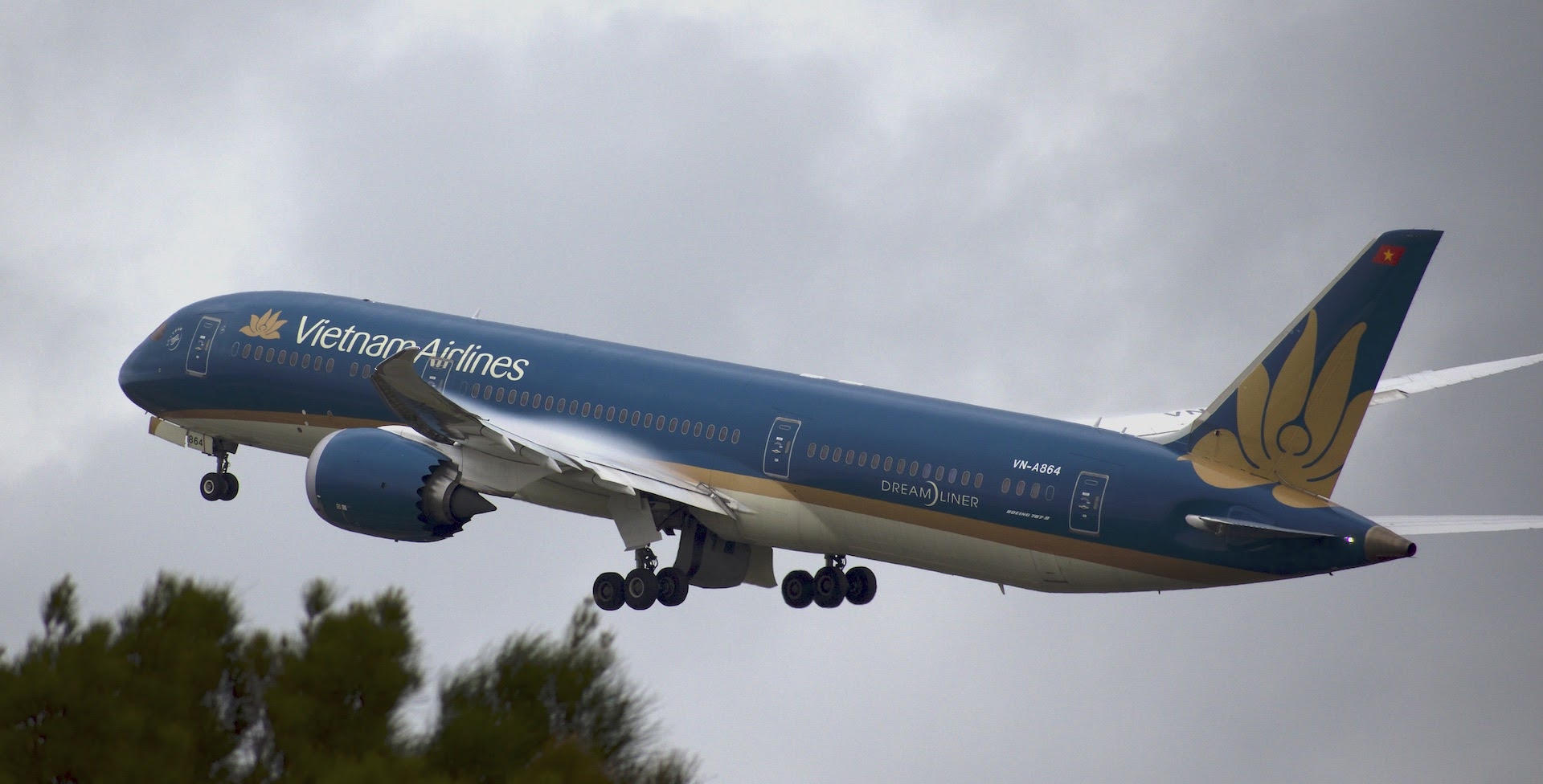 24. Boeing 737-838 of Qantas - one of the most represented aircraft models across Qantas, Virgin Australia and many others! 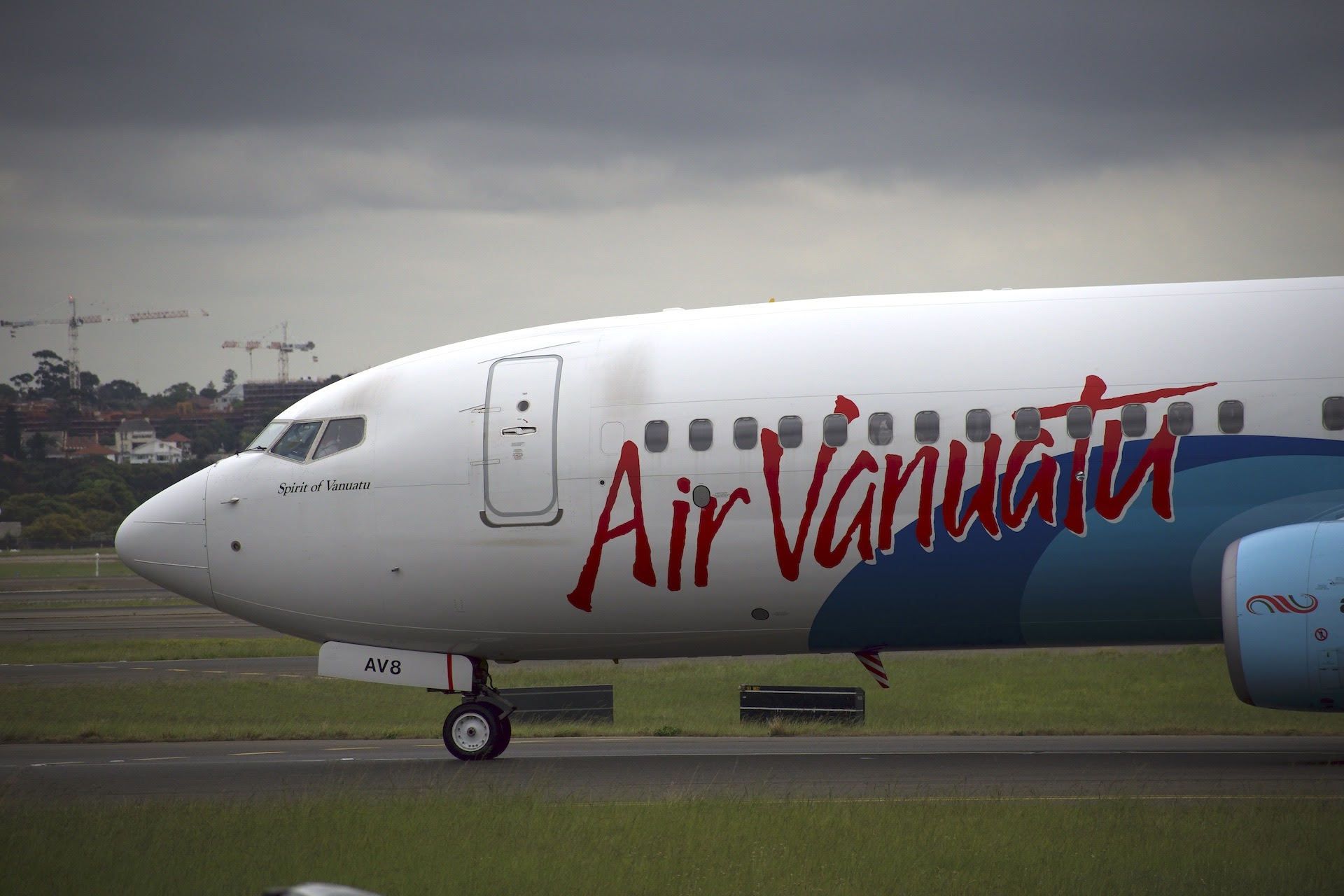 29. And as a small bonus captured through fence with frequent cells - helicopter Robinson R44 of some provate owner. That is all for now and see ya next time!